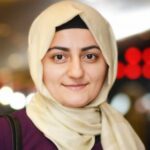 Zeynep Engin, University College London – Founder and Chair of the Data for Policy conferences and the Community Interest Company. Zeynep is also the Principal Investigator of GovTech Lab, hosted at UCL, and the lead for Computer Science contributions to the Urban Dynamics Lab, one of UK’s five Digital Economy hubs funded by EPSRC. 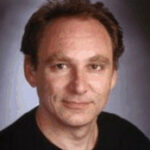 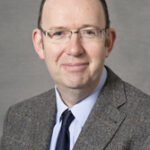 Anthony Finkelstein, UK Government Office for Science – Chief Scientific Adviser for National Security to HM Government. Anthony’s research is based at the Alan Turing Institute and he holds a Chair in Software Systems Engineering at University College London (UCL). 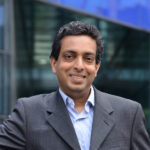 Anil Bharath, Imperial College London –  Professor of Biologically-Inspired Computation & Inference in the Department of Bioengineering. In 2008, Anil spun out the company Cortexica Vision Systems, which applies simplified models of the behaviour of visual neurons to visual search. 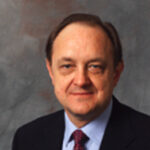 Philip Treleaven, University College London – Director of the UK Centre for Financial Computing and Business Analytics and Professor of Computing at UCL. Philip is principally known for pioneering the use of computational techniques in finance, where his research underpinned much of the early work on automated fraud detection, and led to the launch of the highly successful SearchSpace company.